The amount of bail is set by a judge. Bail bonds can be secured from a bail bondsman if the accused is unable to repay the bail sum on their own. 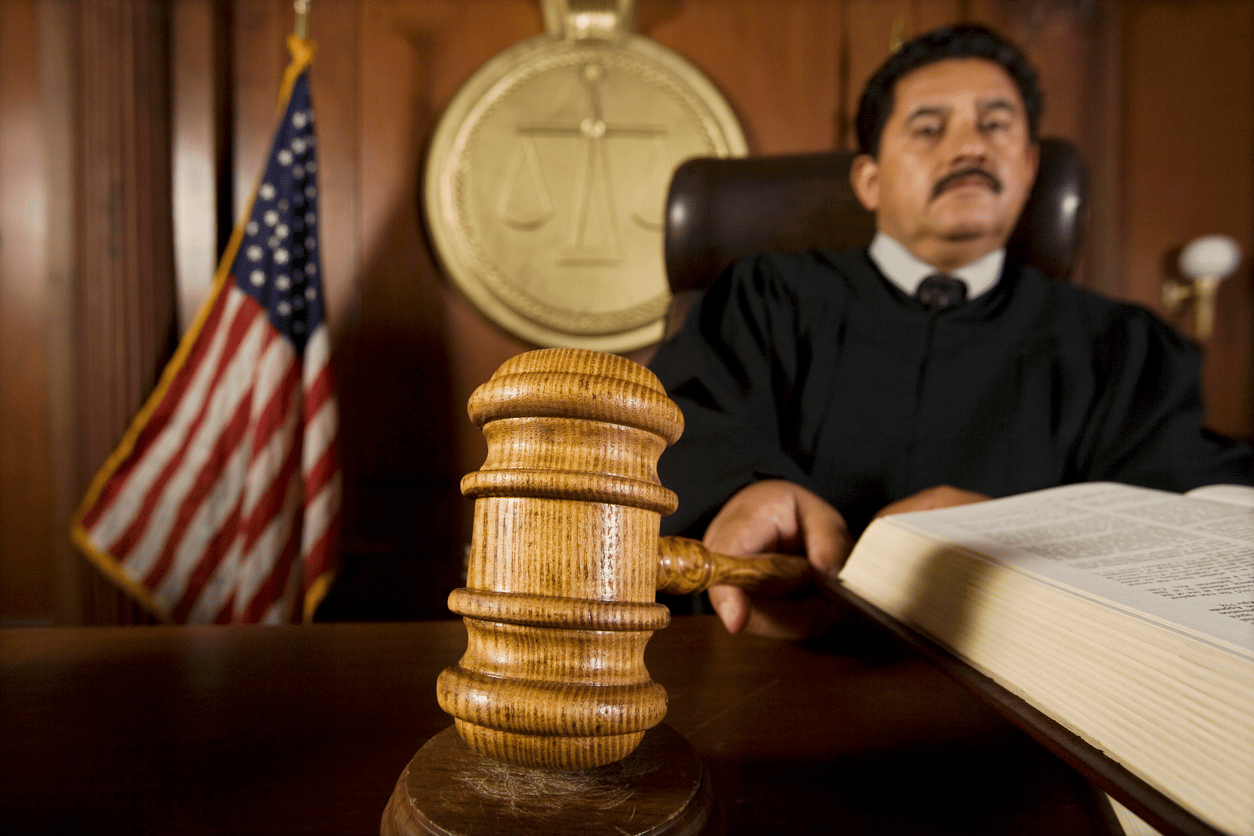 All About Bail Bonds is quick and courteous. When a family member is detained, you should be able to count on a bail bond company to keep working until your loved one is released. We have the skills and knowledge required to navigate the legal system. We can also do bail bonds over the phone, allowing us to serve clients from all around the United States. If you require quick assistance and live in the areas of Austin, Liberty, TX, Dallas, College Station, Conroe, TX, and Midtown, TX, please contact us right away.

Posted in blog | Comments Off on Bail Bonds in Austin, Dallas, College Station, Conroe, TX, Midtown, TX, and Nearby Cities