Bail is an important part of the criminal justice and legal system in Conroe TX, Humble TX, Katy TX, Liberty TX, Pearland TX and Sugar Land TX. The central concept is that an accused should be entitled to be released on bail pending trial.  The bail acts as an incentive for the accused to return and stand trial. However, the accused might not be able to pay the bail.  That is where a bail agent can help. A bail agent deals in bail bonds and a court will accept a bail bond as security for the bail. 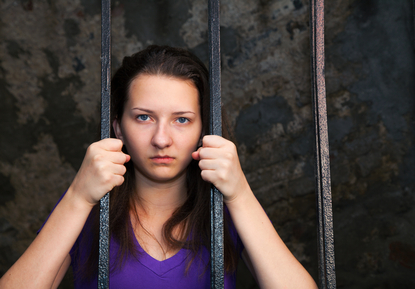 In most cases bail is set by a judge during a bail hearing. The judge will consider the nature of the crime as well as the personal circumstances of the accused when setting bail. If the nature of the crime is severe or the accused is considered a flight risk, the judge may decline bail and the accused will remain in custody. In most cases bail will be granted. The judge may also issue certain bail conditions. For example the accused may be ordered to surrender his or her passport or to report to police station on weekly basis or to wear a tracker

The granting of bail is a good thing since the accused should be considered innocent until proven guilty. It also helps prevent overcrowding in an already stressed system. Once bail is paid the accused will be released from custody. If you cannot afford the bail you can approach a bail agent. A bail bondman can pay the bail on your behalf. You will then pay a small fee to the bail agent. Bail bonds are accepted by the courts as security for the required bail.

If you or a loved one need to get out of jail, a bail agent can help. All About Bail Bonds is a bail gent in Conroe TX, Humble TX, Katy TX, Liberty TX, Pearland TX and Sugar Land TX.

Posted in blog | Comments Off on Bail and Bail Bonds in Katy TX, Liberty TX, Pearland TX, Sugar Land TX and Nearby Cities